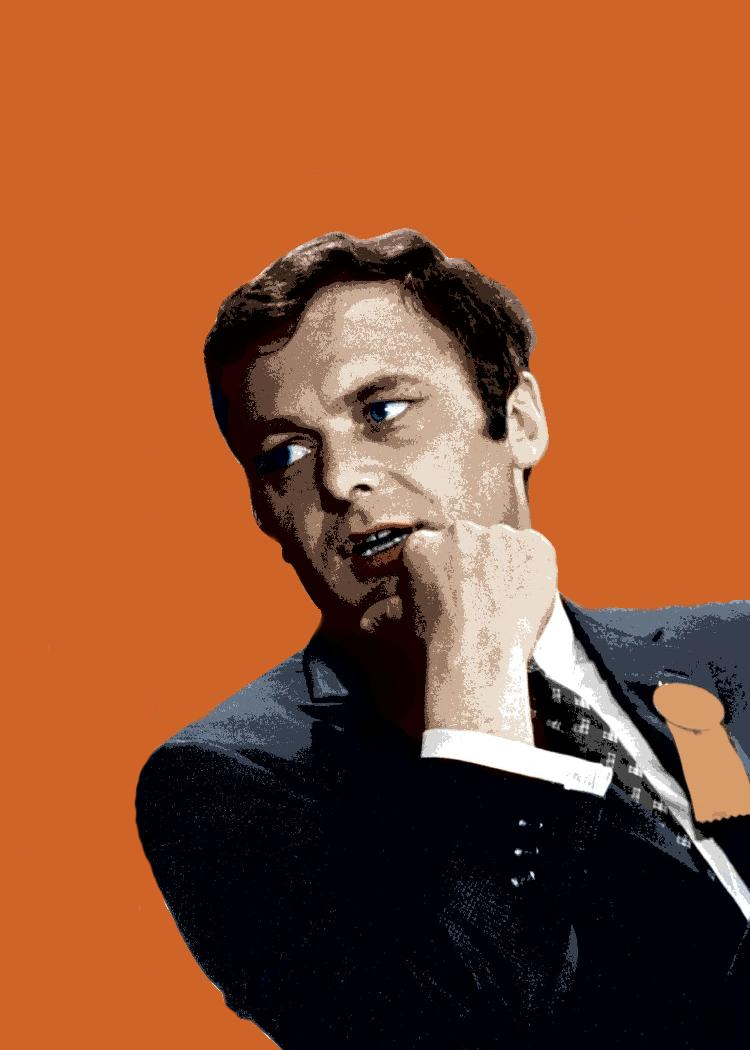 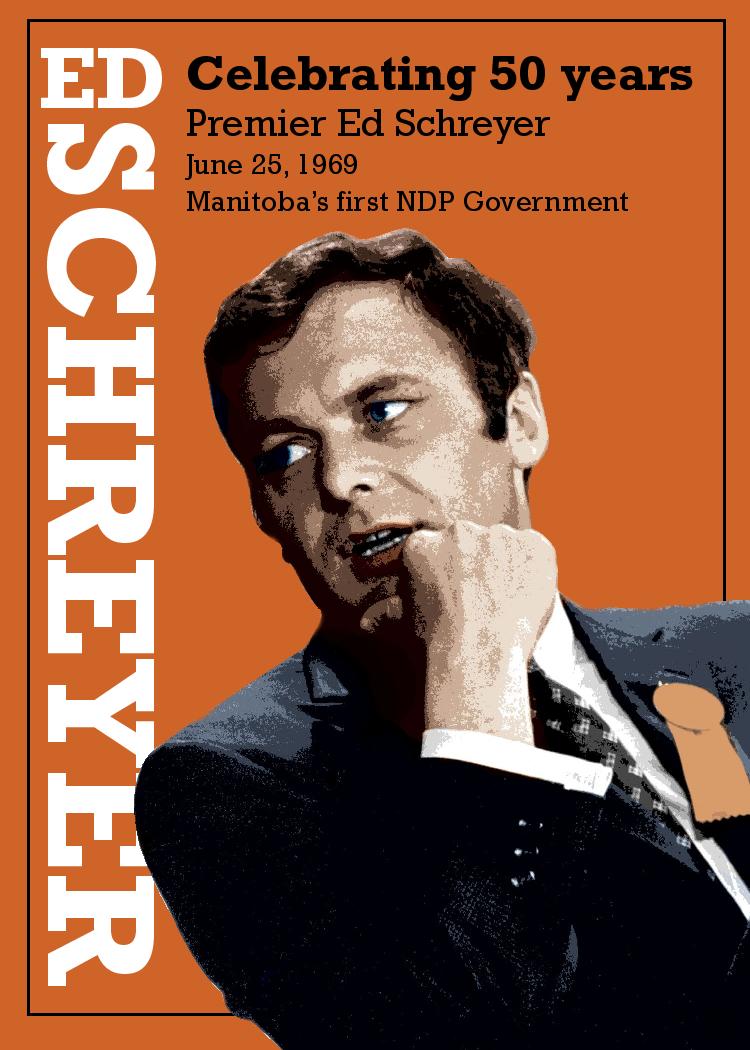 Due to overwhelming demand tickets are no longer available

We are celebrating the 1969 election of Manitoba's first NDP Government led by Premier Ed Schreyer, with tributes from Hon Premier Gary Doer and Wab Kinew.

In June 1969 Ed Schreyer's New Democrats formed the first NDP government in Manitoba, a turning point in our province's history.

Since this 1969 breakthrough, the NDP have been elected and re-elected in Provinces across Canada and federally as the Official Opposition.