Pallister Under Investigation (Again): Ombudsman and Commissioner of Elections Now Both Investigating Pallister 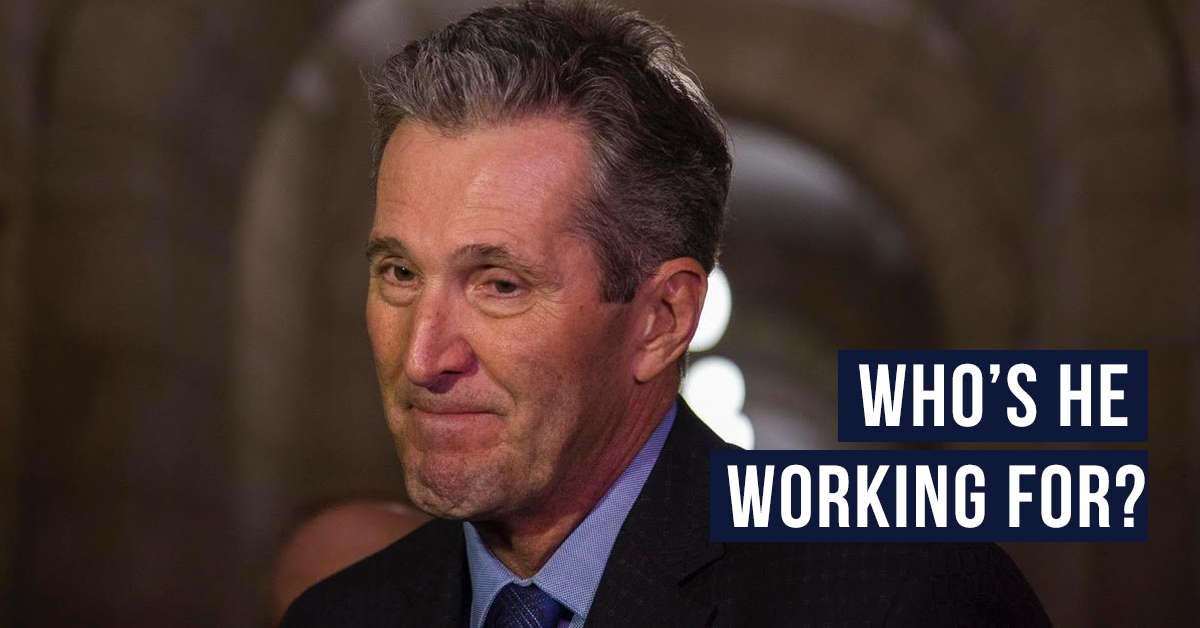 Winnipeg, MB – Brian Pallister is again being investigated by an independent officer of the Legislature for using government resources to promote partisan, political activities.

In early June, the Manitoba NDP Caucus filed an Ombudsman complaint alleging Pallister’s office used government resources to promote Andrew Scheer, leader of the Federal Conservative Party. On Monday, the Manitoba Ombudsman informed the NDP it had accepted their complaint and opened an investigation into Pallister’s Premier’s office for having misused public government resources to promote the partisan agenda of Pallister’s federal political friends.

The same day as the Ombudsman accepted the complaint, the Commissioner of Elections informed the NDP it had retained Duboff, Edwards, Haight and Schachter Law Corporation to investigate the complaint Pallister inappropriately and illegally used the Premier’s office in a partisan political advertisement.

“It’s the same story again and again: Brian Pallister believes there is one set of rules for himself, and another for everyone else”, said Andrew Swan, NDP spokesperson. “Pallister continues to use resources that belong to the people of Manitoba to promote his own partisan interests and help out his political friends. That’s wrong. If Pallister wants to promote Andrew Scheer’s right-wing agenda, he shouldn’t use government resources to do it.”

As the number of investigations start to pile up, it is clear Brian Pallister has lost Manitoban’s trust. It’s time for a change to elect the Manitoba NDP, a party that will stand up for all of us.