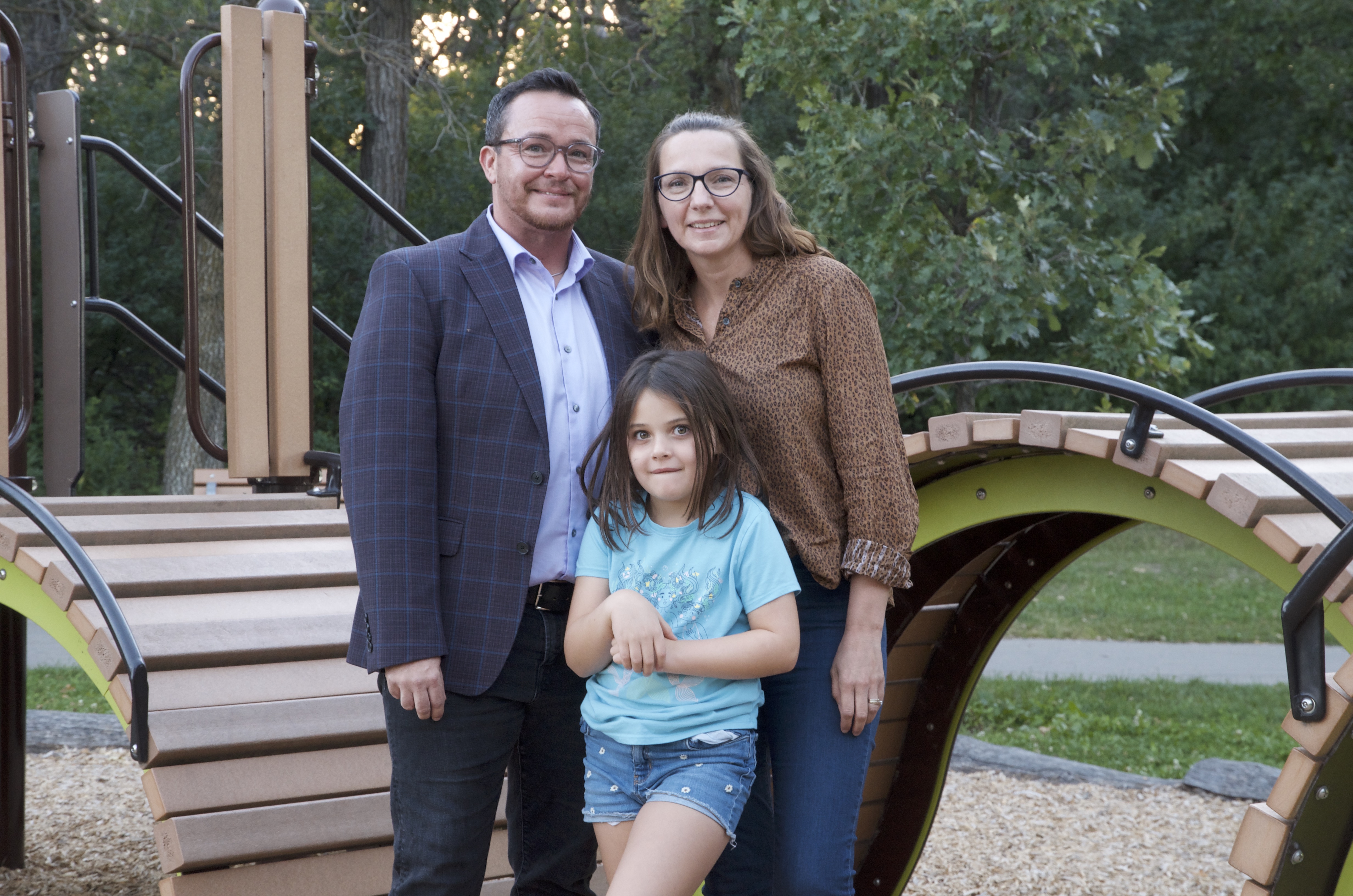 After a vigorously contested nomination race, the NDP have nominated local father and correctional officer, Logan Oxenham, as their candidate in the upcoming Kirkfield Park By-election. The NDP is the first party to nominate a candidate for Kirkfield Park.

“Families in Kirkfield Park have felt the impact of six years of PC cuts and they are ready to choose a brighter future,” said Oxenham. “While our loved ones wait days for care at the Grace Hospital and our health care workers burn out, we need a government that will fix health care and help families get ahead. But instead of putting regular folks in Kirkfield Park first, the PCs are focused on giving handouts to billionaires. I’m running to put a stop to PC cuts and corporate handouts, and fight for better health care and lower bills for Kirkfield Park families.”

Logan Oxenham is a father and husband who has lived in Kirkfield Park for more than a decade. He works as a juvenile correctional officer and counsellor at the Manitoba Youth Centre and is proud to be an openly transgender law enforcement officer committed to making positive change for young people. In 2021 he was awarded the Manitoba 150 medal in recognition of his advocacy for the trans community.  Prior to his career with the Justice Department, Logan was an award-winning folk musician. He and his family enjoy hanging out at local parks or attending parent-child programs at Westwood Community Church.

“Logan knows the challenges families in Kirkfield Park face and he’s ready to work hard on their behalf to make life better and more affordable,” said NDP Leader Wab Kinew.  “While the PCs put their political interests ahead of regular people, Logan and the NDP will fix the crisis at the Grace hospital and put families first.”