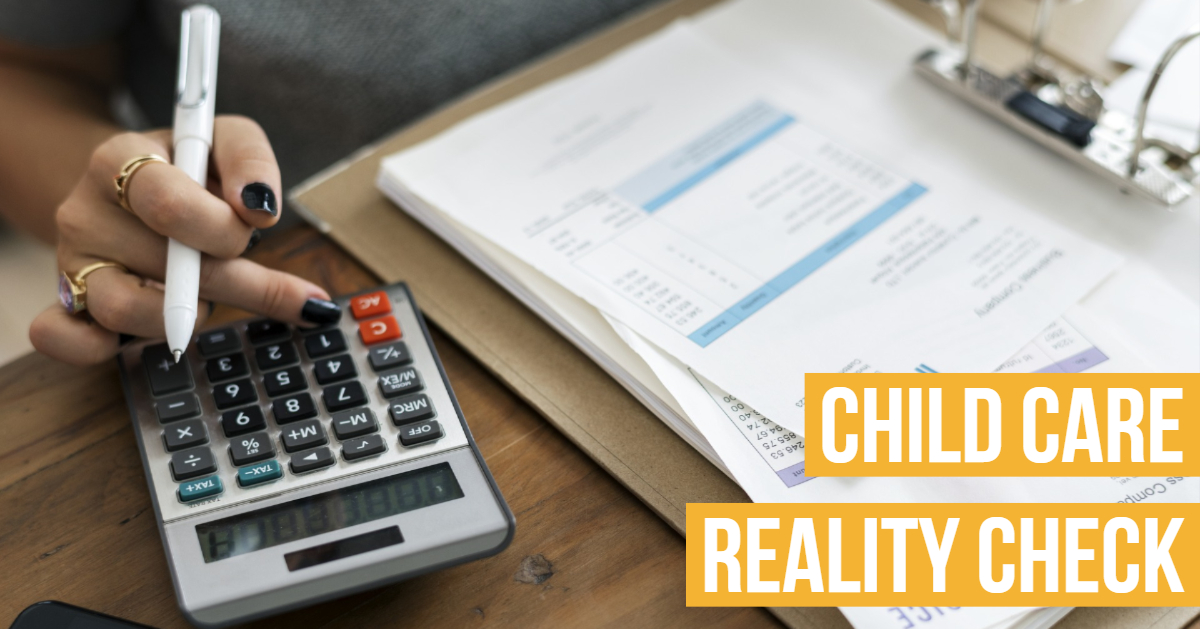 The Liberals and PCs’ childcare plans just won’t work for families in Manitoba.

“Brian Pallister’s plan for private childcare will lead to massive parent fee increases and longer waits. It will only make the childcare crisis worse," said Wab Kinew, Leader of the Manitoba NDP. "And the Liberal plan just doesn't add up--parents need a sincere plan for childcare that is realistic and accurate."