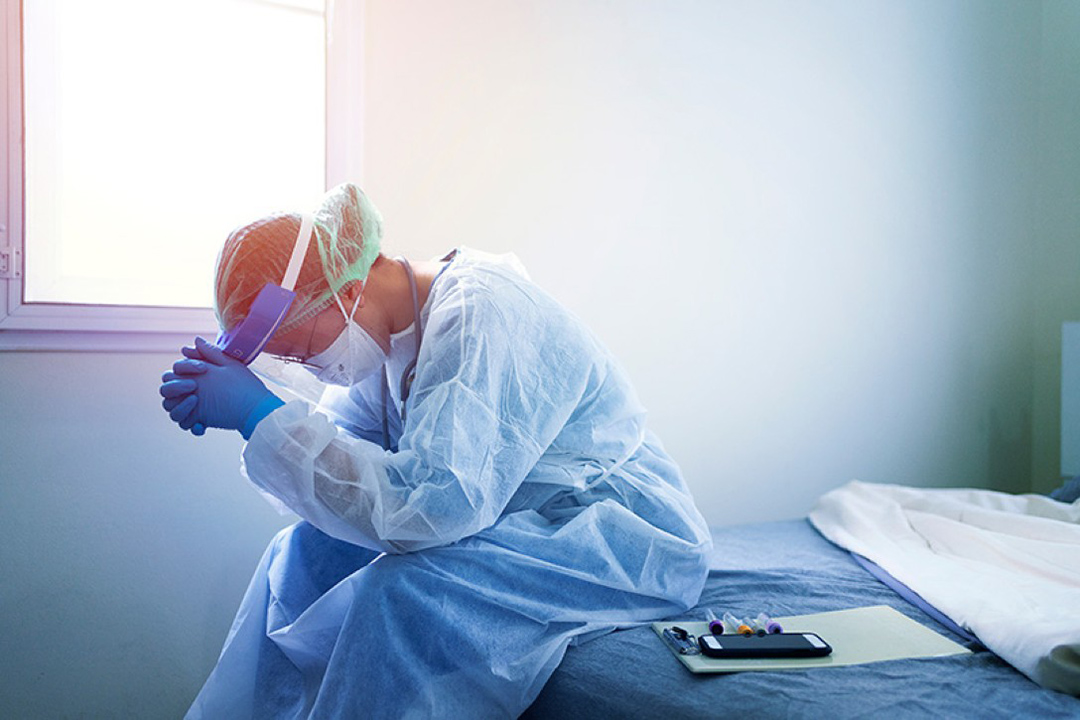 Treaty 1 and Dakota Territory, Homeland of the Red River Métis, Winnipeg MB – While hospitals continue to be understaffed and overcapacity, the NDP revealed in the Legislature yesterday that years of PC cuts to health care in have left 1 in 5 nursing positions vacant in Prairie Mountain Health.

Documents obtained through freedom of information rules show as of January 31st of this year, there is a 22% vacancy rate for registered nurses in the Prairie Mountain Health region—one fifth of all positions in the region. At the Brandon Health Centre, the vacancy rate is more than 17%, with seventy positions empty. The Fairview personal care home in the city has a vacancy rate of 22%.

“Families in Westman and the Parkland want to know there are nurses at the bedside when they need it,” said NDP Leader Wab Kinew. “And they want government to spend their tax dollars on building up our public health care system—one that delivers care to every person, no matter how much money they have. But the PCs have created a nursing crisis in these communities. They are throwing money at the private sector as a band-aid solution that actually makes things worse.  The PCs cut health care and created a crisis, but the NDP is ready to fix the damage they have caused.”

Kinew noted other major sites in the region are also suffering from high vacancy rates: 36% at the Dauphin Health Centre, 40% at Grandview and 22% at Swan River.

A separate document shows rather than investing in the public health care system to hire more nurses, the PC government is to use funding on private health care. In the last four months, the Stefanson PCs have spent $7 million on private nurses to fill gaps in Prairie Mountain Health. These private agency nurses are more expensive than investing in the public system and, because there is less continuity of care, patients have poorer health outcomes.