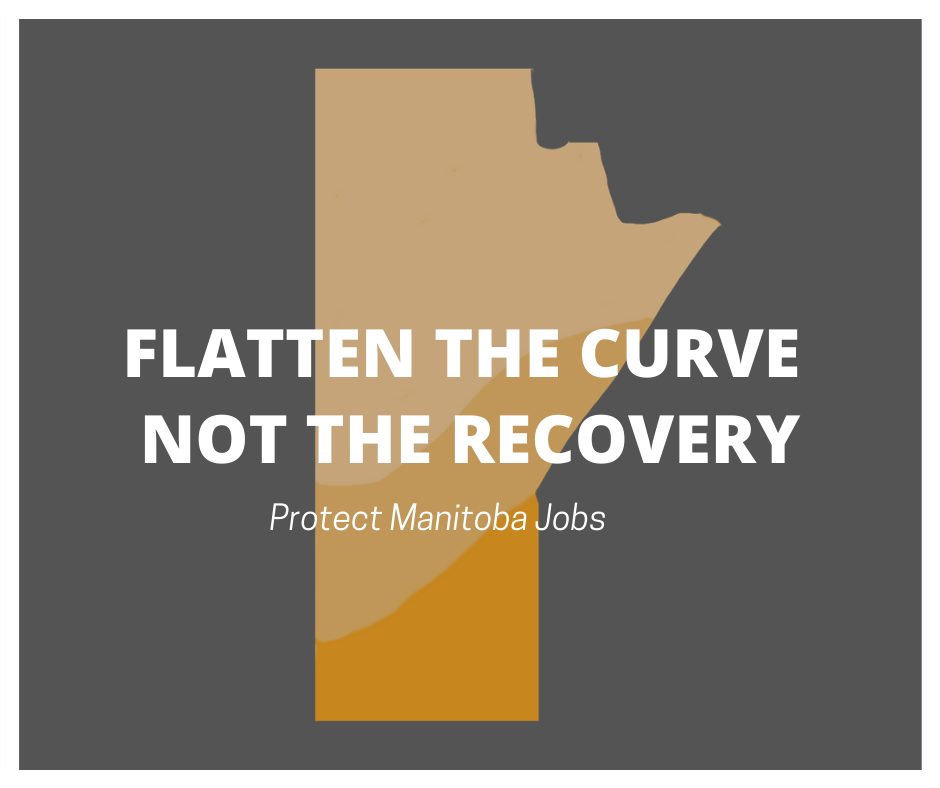 Since Manitoba declared a state of emergency, Mr. Pallister has cut jobs and demanded tens of thousands of Manitobans take a pay cut. Now he’s demanding cuts to our universities and colleges of up to 30%.

Instead of investing in Manitoba's young people, he's forced school divisions to lay off Educational Assistants and other support staff and has pushed post-secondary institutions across Manitoba to cut their budgets by up to 30%.

These cuts and layoffs will only make the pandemic worse in Manitoba.

Manitobans are our economy. It’s time for Mr. Pallister to put Manitobans first. He should be investing in Manitobans and strengthening our services, not cutting them.

We need to flatten the curve not the recovery.

I'M CALLING ON PREMIER PALLISTER TO PROTECT MANITOBA JOBS, INVEST IN SERVICES AND FLATTEN THE CURVE, NOT THE RECOVERY.