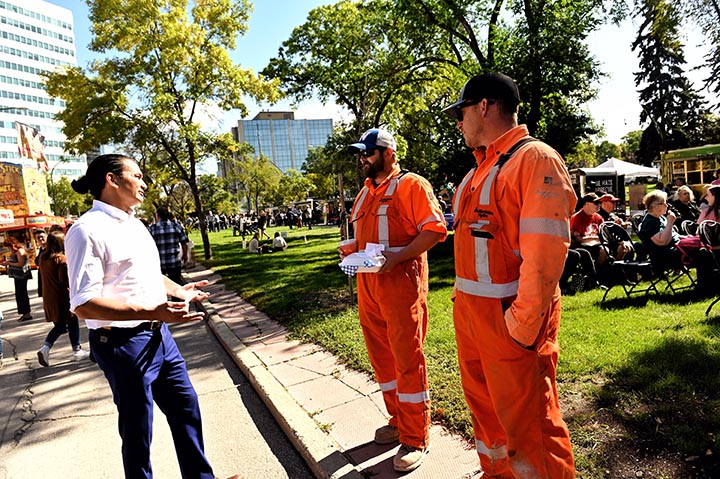 WINNIPEG — The Manitoba NDP have obtained a copy of a memo sent by the President and CEO of Manitoba Hydro that states Hydro has hired PriceWaterhouseCoopers (PwC) to “conduct a review of Manitoba Hydro’s operating model”.

What’s more, PwC will conduct this review in only eight weeks, and it will examine the “effectiveness and efficiency of various elements of the corporation, including our structure, processes, governance, metrics and culture”.

This is the 5th review of Manitoba Hydro that has been ordered by the Pallister PCs – the cost of this review is unclear but will add to the millions already spent to undermine Manitoba’s most important Crown Corporation.

The Pallister PCs need to come clean on their plans to break up and sell off Manitoba Hydro – something Pallister’s handpicked CEO did in BC when they privatized portions of BC Hydro.

Privatization will raise rates for Manitobans, affect quality of service and lead to more job cuts.