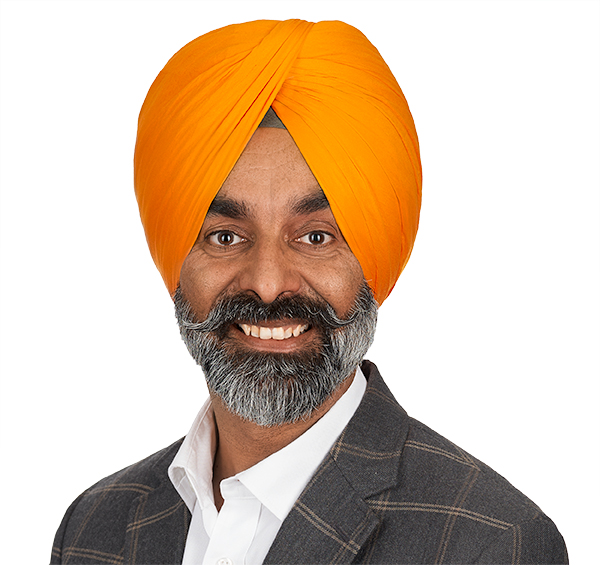 Winnipeg, MB—The Premier refused today to put aside partisan politics and partner with an NDP MLA to condemn policies which limit religious freedoms for Canadians.

The Premier introduced a Government Motion regarding the protection of Charter rights to freedom of religion, conscience and expression. The NDP wrote to the Premier last week asking to allow NDP MLA for Burrows Diljeet Brar to second the Premier’s motion, as a symbol of the Manitoba Legislature’s united opposition to discrimination. The Premier did not respond to the letter, instead directing his House Leader to refuse Mr. Brar’s request.

Mr. Brar wears a turban as part of his commitment to his faith. He had planned to introduce a similar motion on behalf of the World Sikh Organization of Canada, which explicitly called out Quebec’s ban on religious symbols in the public sector, but opted to offer his support to the Premier in the spirit of inclusion.

“If a policy like Quebec’s Bill 21 were to be replicated in Manitoba, I would be disproportionately impacted and so would many of my constituents,” said Brar. “I am disappointed the Premier could not put aside partisanship to stand with myself and my fellow MLAs in advocating for the protection of our Charter rights.”

Mr. Brar also expressed disappointment in the Premier’s failure to explicitly reference Quebec’s law as an example of a real infringement on the Charter rights of Canadians. He introduced an amendment to the Premier’s motion which condemns Quebec’s law and calls on Manitoba to support in principle all constitutional challenges to the law.

“I am urging the Premier and his government to do the right thing and vote in favour of my amendments so that Manitoba can clearly stand against religious discrimination and be a model to other provinces in Canada,” Brar said.