Pallister On Track to Waste more than $1.6 Million on Private Nurses to Fill Holes Caused by his Health Cuts 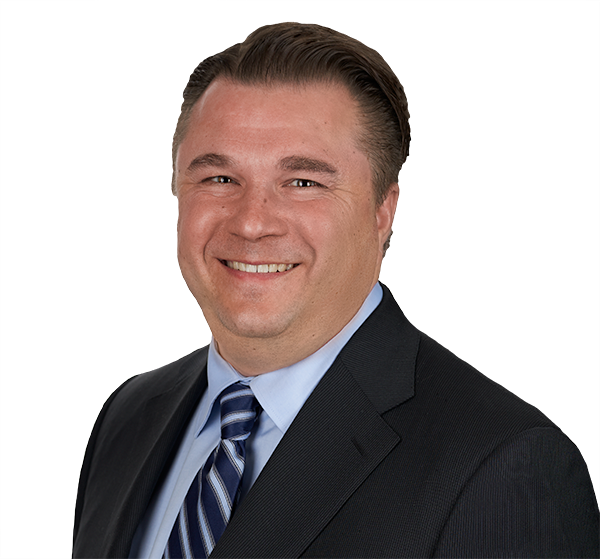 WINNIPEG — Brian Pallister spent hundreds of thousands of dollars in the first quarter of the year on private nurses to fill in the gaps in his reckless health care plans — and it’s only getting worse — documents obtained by Manitoba’s NDP show.

“Brian Pallister’s cuts have thrown our health care system into crisis. We know he has fired hundreds of nurses, and that costs patients. Now we are learning more about the true cost of his agenda,” said Mark Wasyliw, Manitoba’s NDP candidate for Fort Garry.

In just three months of 2019, the WRHA spent over $420,000 on ‘agency nurses’, private nurses brought in to address staffing gaps created by Brian Pallister’s health care crisis, putting the WRHA on track to spend over $1.6 million dollars this year alone.

“Pallister’s health cuts are so rushed and reckless they have forced him to scramble to fill holes in the system. Instead of investing in care for patients, Pallister is spending hundreds of thousands of dollars on private nurses,” said Wasyliw. “He is giving private corporations massive cheques while he fires nurses from the public system – that’s the wrong prescription for Manitobans’ health.”

Health Minister Cameron Friesen admitted in April 2019 the use of private nurses was in response to the crises and shortages created by the cuts and closures Pallister is making to the health care system.