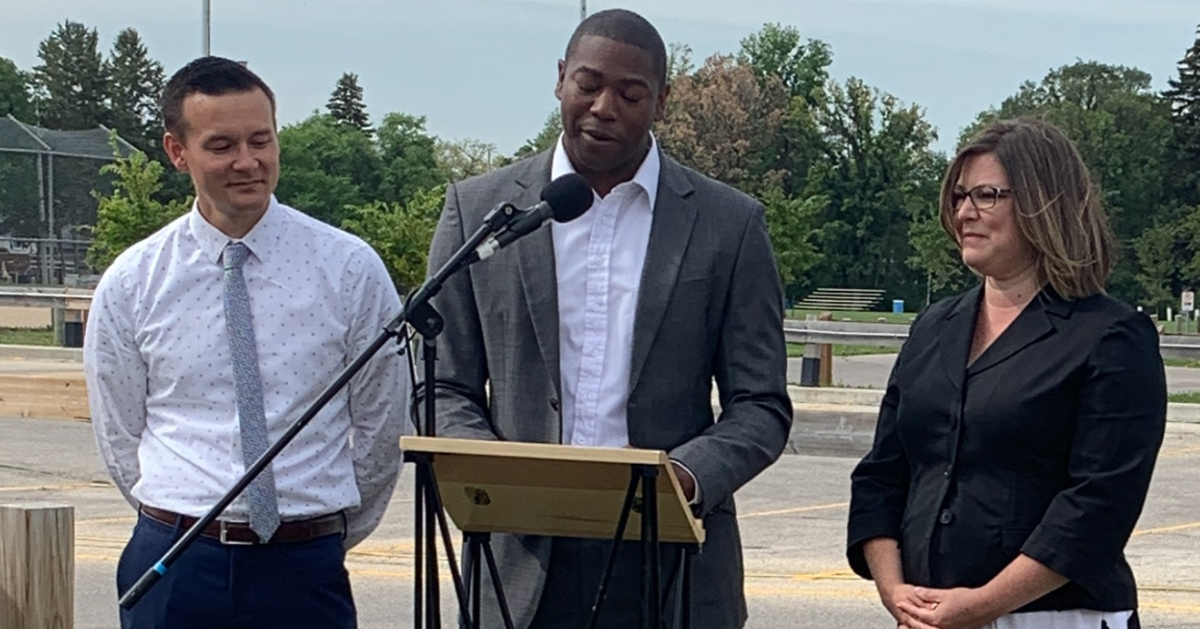 MPI informed the Public Utilities Board, “it has been decided that the corporation will defer in- cremental customer self-service offerings until the new Legacy Systems Modernization technical platforms are in place over the next 2-5 years and the customer self-service strategy and imple- mentation roadmap are finalized via consultations with IBAM and insurance brokers” (2020 MPI General Rate Application, page 350).

“Brian Pallister’s interference in MPI on behalf of his fellow insurance brokers has cost drivers money — now we know it also cost them time and convenience,” said Jamie Moses, NDP candi- date for St. Vital. Online services that have been denied to Manitoba drivers by Pallister’s inter- ference include scheduling an estimate appointment, reporting a claim, and replacing a lost or stolen driver’s license.

Moses’s Conservative opponent, Colleen Mayer, was found by the Commissioner of Elections to have taken illegal corporate donations from IBAM as Minister responsible for MPI. And the PC Party has received nearly $60,000 from IBAM officials and associates since 2016.