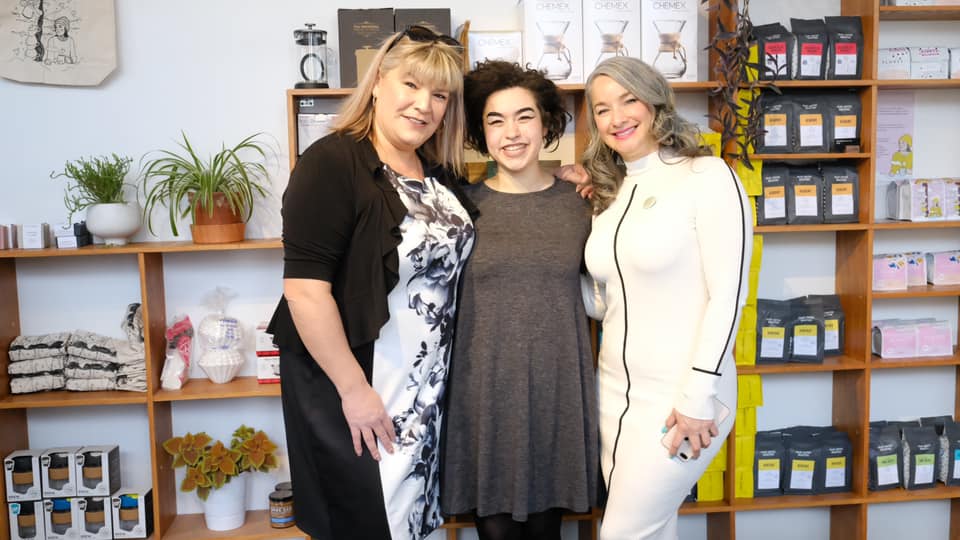 “Bernadette and Nahanni are powerhouses in our party and our caucus,” said Wab Kinew, Leader of the Manitoba NDP. “They have a fierce connection to their communities and the issues North End families face every day. I know they will fight hard against health care cuts, systemic poverty and cuts to women’s services in this election. I am honoured to stand alongside them as we take on Brian Pallister.”

Bernadette Smith was first elected as the MLA for Point Douglas in 2017. She has roots in the public school system, working with the WayFinders Program in the Seven Oaks School Division. Bernadette is the co-founder of both the Manitoba Coalition of Families of Missing and Murdered Women and the Drag the Red Initiative. She has been recognized for her longstanding work in the areas of violence prevention, women’s and Indigenous rights, children and youth advocacy and well as anti-poverty activism. She has served as the Opposition Critic for Families, advocating for children and families in the care system, as Opposition Critic for Health, condemning cuts to nurses and health care workers and as Caucus Whip.

Nahanni Fontaine was first elected as the MLA for St Johns in 2016. She is a longtime political activist and has been recognized nationally for her work in strengthening the voices of Indigenous women and girls. She worked as Special Advisor on Aboriginal Women’s Issues for the Indigenous Issues Committee of Cabinet, a researcher for Sagkeeng First Nation and has taught in the University of Manitoba’s Native Studies Department. Nahanni has served as the Opposition Critic for Justice, criticizing government cuts to restorative justice initiatives and as Critic for Status of Women, in which she successfully advocated for Manitoba to cover the abortion pill for women and girls. Nahanni has also served as House Leader of the Official Opposition.

The Manitoba NDP have begun the process of nominating candidates across the province in preparation for the next provincial election. The 2018 Electoral Divisions Boundaries Commission Report required a founding meeting for all new or redrawn constituencies.