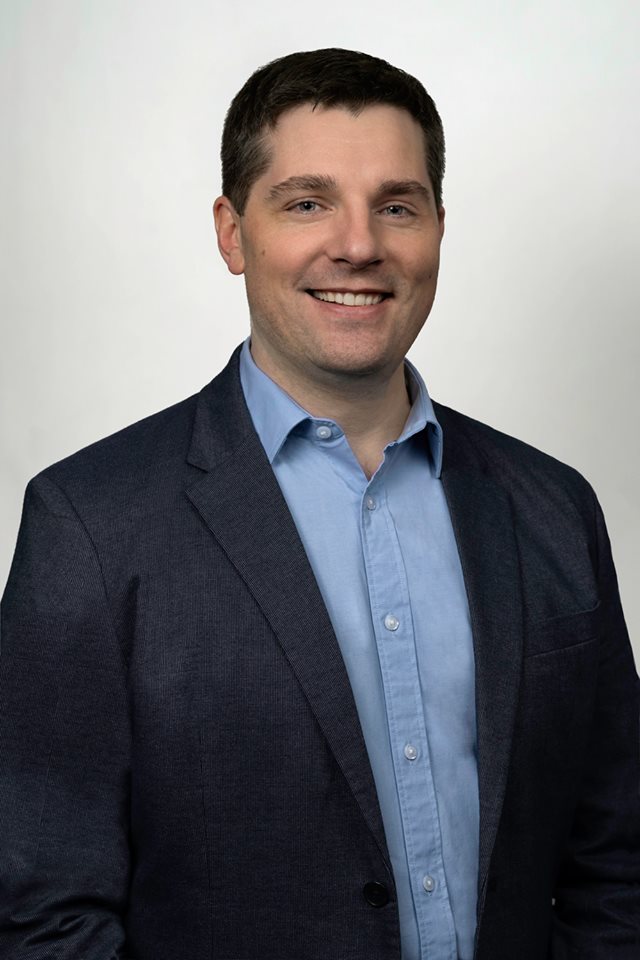 Winnipeg, MB – The Manitoba NDP have announced Andy Regier as the nominated candidate for the next provincial election in the new constituency of Rossmere.

“Andy has already played a huge role in the fight against Pallister’s plan to close the Concordia ER and I know he will continue that fight as the NDP candidate,” said Wab Kinew, Leader of the Manitoba NDP. “He understands that when Rossmere families need emergency health care they need it to be high quality and close by. Andy is proud to stand up for regular working families and protect their right to quality care, a public Manitoba Hydro and good jobs.”

Andy Regier is the founder of the Save the Concordia ER Coalition, fighting against the Pallister government’s plan to eliminate 24/7 emergency health care in northeast Winnipeg. He believes maintain strong health care services means investing in prevention supports and keeping emergency rooms open. He was instrumental in leading the coalition to reach 5,000 signatures on a petition to the Pallister government to keep the ER open.

Andy is a proud resident of northeast Winnipeg, serving as a board member of Make Poverty History Manitoba, volunteering for several youth mentorship programs and coaching minor hockey. His experience working in the non-profit sector, first as a support worker for people living with disabilities and then as a crisis counsellor, has given him an innate compassion for regular working families.

In 2015 Andy was selected to represent Manitoba on the Governor General’s Leadership Tour and currently works as a Policy Analyst for a labour organization. He has a Master’s Degree in Public Administration from the University of Manitoba and a Bachelor of Arts majoring in Conflict Resolution Studies from Menno Simons College. Andy lives in North Kildonan with his wife Allyson and their daughter Anya.

The Manitoba NDP is in the process of nominating candidates across the province in preparation for the next provincial election. The 2018 Electoral Divisions Boundaries Commission Report required a founding meeting for all new or redrawn constituencies, including Rossmere.