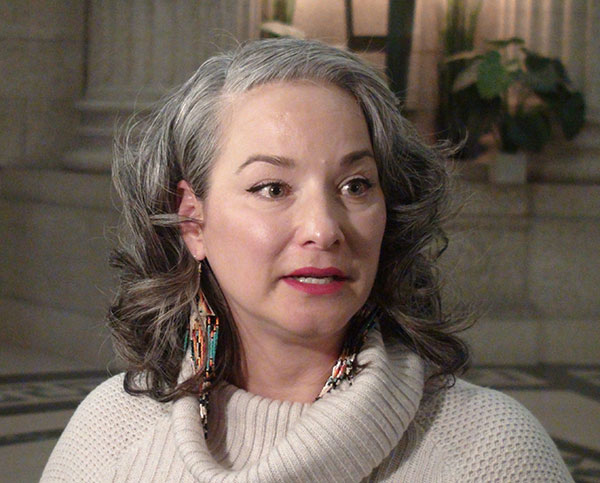 Bill #225 requires new judges appointed to the Provincial Court and new judicial justices of the peace to be trained in domestic violence and sexual assault awareness before taking office. This bill was originally introduced in a previous Legislative session but was voted down by the Pallister government. It mandates training in sexual assault law, including the principles of consent, myths and stereotypes associated with sexual assault complainants as well as the conduct of trials involving sexual assault allegations.

“Sadly, too often sexual assault and domestic violence victims are treated unfairly or improperly in our justice system. When judges or JJP’s fail to recognize the stereotypes associated with gender-based violence women are put at risk,” said Fontaine. “We can do better for Manitoba women and I urge the Pallister government to put aside their petty partisanship and do the right thing.”

Bills #221 and #223 amend the Animal Care Amendment Act to ban certain practices considered by many to be unnecessary and inhumane. Bill #221 would ban the practice of declawing cats, a surgical procedure that removes the claw and upper joint bone of a cat’s paw. Majority of Manitoba veterinarians refuse to perform the surgery because it can be painful, may lead to infection and is debilitating to the animal’s natural scratching behaviors. The Manitoba Veterinary Medical Association recommends that cat owners who fear being scratched for various reasons should instead opt for a scratching post, nail caps, or regular nail trims.

Bill #223 takes steps to reduce the prevalence of commercial dog breeding facilities by restricting the number of female dogs capable of reproduction that a Manitoban may own at one time. These facilities, while rare in Manitoba, often subject dogs to cruelty by forcing them to mass produce puppies in substandard conditions. Bill #223 will also help to limit the number of stray dogs in the province that can pose a risk to children, particularly in northern communities, by encouraging families to adopt.

“As a pet owner myself, I know that for many Manitobans a dog or cat is like another member of the family,” said Fontaine. “These bills would set clear rules that protect our furry friends from pain and suffering, keep our communities safe and make Manitoba a leader in animal welfare.”