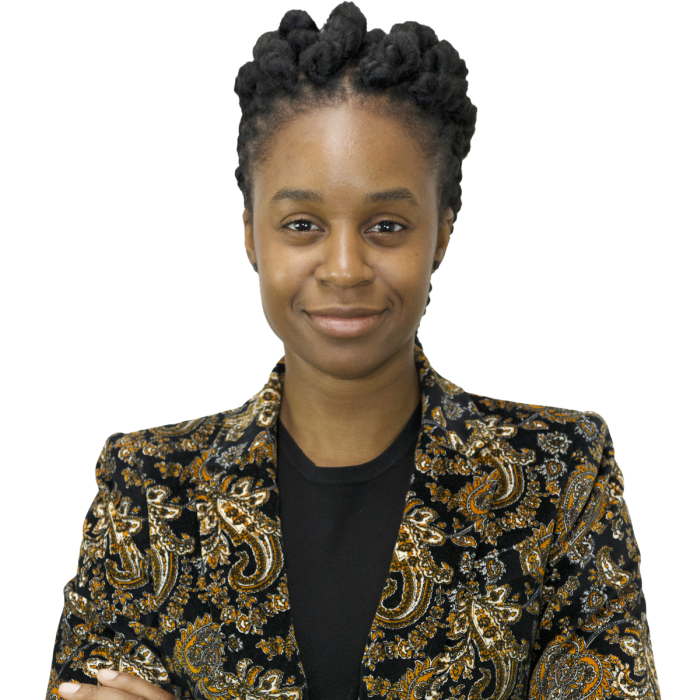 Winnipeg, MB – Today NDP MLA for Union Station, Uzoma Asagwara, introduced Bill 205 The Restricting Mandatory Overtime for Nurses Act which would follow through on a key campaign commitment to stop the practice of using mandatory overtime to staff nurses at hospitals.

“The practice of mandating nurses to work overtime has become a daily occurrence due to the Pallister government firing hundreds of nurses. It’s created a crisis of burnout and exhaustion for front line health workers and it puts patient at risk,” Asagwara said. “This bill will force the Pallister government to fill nursing vacancies and end the practice of using mandatory overtime as a staffing tool rather than a last resort.”

Bill 205 would require the government to immediately begin reporting on nurse vacancy rates. This provision provides the government with time to hire and train more nurses prior to the bill coming into force by January of 2022. It does allow for exceptions in the cases of public health emergencies.

“Mandatory overtime is a dangerous staffing tool that puts patient care and safety at risk,” said MNU President Darlene Jackson. “If the Pallister government is truly committed to addressing the nursing shortage, they should also be committed to ending the use of mandatory overtime as a routine staffing tool. These commitments go hand-in-hand, and we applaud the Official Opposition for putting this legislation forward.”

Under the Pallister government, forced overtime has been so severe at St. Boniface Hospital that nurses began tracking — on their own, though voluntary reporting — every time they were mandated (the government does not make such numbers available publicly.) According to these figures, the number of incidents of mandatory overtime per month in 2018 increased to 157.2, up from a monthly average of 27.3 in 2017, when Pallister launched his health care cuts.