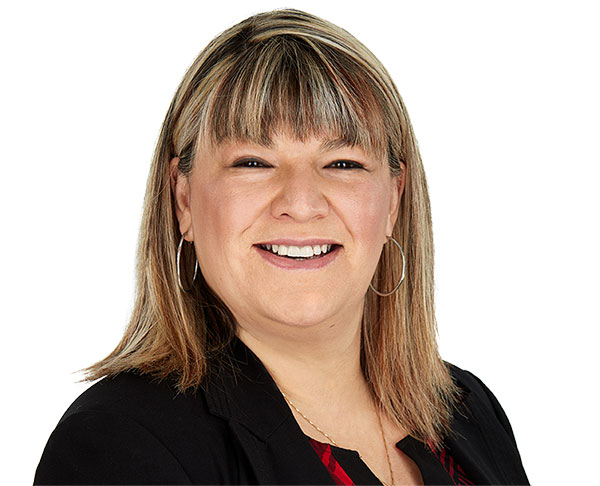 Winnipeg, MB—The Manitoba NDP is calling on the provincial government to join British Columbia and Alberta in a class action lawsuit against opioid manufacturers who have contributed to an ongoing opioid problem in Manitoba.

“The downward trend in prescriptions seems to indicate these kinds of drugs are less necessary and more dangerous than the manufacturers would have medical doctors believe,” said Bernadette Smith, NDP Critic for Mental Health and Addictions.

“Doctors now know the risks in prescribing opioids to patients and the role they play in Manitoba’s addictions crisis,” said Nahanni Fontaine, NDP Critic for Justice. “Manitoba must demand answers from these manufacturers on behalf of families who lost loved ones.”

In 2018 B.C. launched legal action against dozens of pharmaceutical companies seeking recoveries in public-health costs for their role in an overdose crisis that has killed thousands of people. Alberta joined the lawsuit earlier this week after having been part of a multi-province working group which Manitoba has refused to join.

Arlene Last-Kolb of Mom’s Stop the Harm has been publicly calling on Manitoba to join the lawsuit. So far, the province has refused to commit any action. “My son Jessie lost his life at least in part because his doctors believed the opioids they were prescribing to him were safe,” said Last-Kolb. “These manufacturers need to answer for their actions and Manitoba should be fighting on behalf of families like mine.”