NDP Call for Inquest into Death of Lifeflight Patient 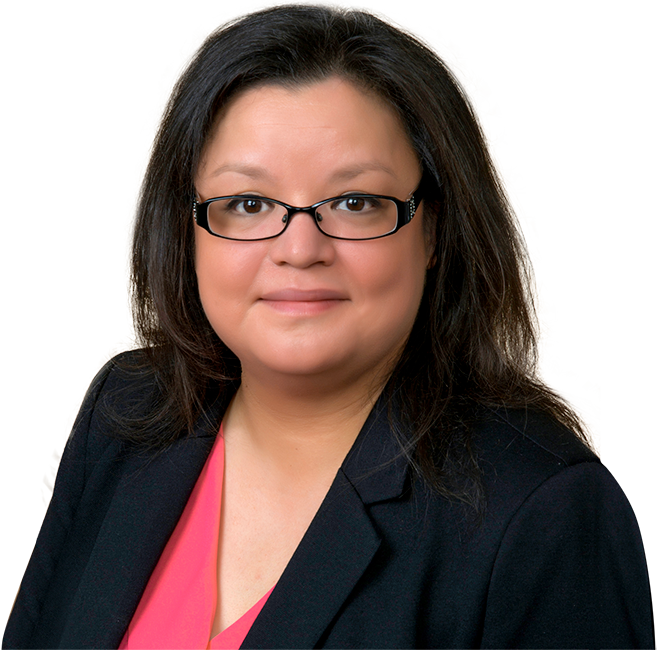 Opaskwayak Cree Nation, MB—NDP MLA for The Pas Amanda Lathlin has written a letter to the province’s Chief Medical Examiner asking him to call an inquest into the tragic death of Gordon Jebb, who waited more than twelve hours for a Lifeflight plane to transport him to Winnipeg for emergency treatment.

“Our thoughts are with Mr. Jebb’s family at this difficult time,” said Lathlin. “He was a much-loved member of our community whose death is a tragic consequence of Brian Pallister’s plan to starve and privatize Manitoba’s Lifeflight services,”  Lathlin said a full inquest is needed to examine the role privatization played in Mr. Jebb’s death, the risks Pallister’s plan poses for northern families and the need for quality, public health care in all northern communities.

On July 2nd Gordon Jebb suffered a heart attack and was rushed to St. Anthony’s General Hospital in The Pas, where he fell into a coma and remained on life support. Doctors were able to secure him an ICU bed in Winnipeg but were unable to access a plane to transport him. Jebb remained on life support for 12 hours until a plane staffed with three health workers were able to fly him out. He died on July 5th in Winnipeg.

Lifeflight planes were grounded for the last two weeks after the Pallister government laid off nine pilots and maintenance crew as part of their plan to privatize the service. Doctors and workers repeatedly warned government that the move would put northern patients in danger and leave smaller communities without access to life-saving emergency health care.

“Why did it take 12 hours for a man who just suffered a serious heart attack to sit and wait idle before he was flown to Winnipeg for medical care? Health care in Canada is a basic human right. Unfortunately, when it comes to First Nations, there is systemic violence and racism that continues to be perpetrated on us,” said the Chief. “It’s tragic when our people are put in the middle of political battles.  A full investigation needs to take place to understand why a safe plane wasn’t provided to our region. Is this regular practice to leave Life Flights in unchecked and unsafe conditions? The community of Opaskwayak Cree Nation is in full support of calling an inquest into the death of Gordon Jebb. Our deepest condolences go out to the Jebb family and friends during this difficult time.”

The following is a statement from Gordon Jebb’s daughter Chenae Bear and his family on his passing:

“What happened to my dad was a tragic consequence of the Manitoba government’s decision to dissolve Lifeflight. I truly believe my father was deprived of his basic human right to receive immediate medical attention and lost his life as a result. No on in Canada should wait twelve hours after suffering a heart attack, or any life-threatening event, for a flight while their life is on the line. The hours that followed were crucial, yet doctors were forced to refuse to fly my father to Health Sciences Centre because of safety concerns with private planes. My question for Pallister’s government is: how many more lives do we have to lose before they realize that Lifeflight is a necessity in northern communities? The sad fact is that my father’s death is the direct repercussion of Pallister’s move to strip away Lifeflight and he may have had a greater chance of survival if a strong public service was available.

This issue affects all northern people in Canada and everyone should be made aware of what happened to my father. If it wasn’t my father, it would have been another families father, mother or child. I will continue to advocate for my father and all northern people at risk until this issue is fully resolved, rather than the band-aid solutions the Pallister government is offering. As of now, doctors are flying but what about in the next couple of weeks, months and years? We need to work together to secure a plan, so that this never happens again.

I miss my dad so much and I feel what happened to him was an injustice and a sad realization of the low priority we, as Indigenous peoples, are in the eyes of the government.”