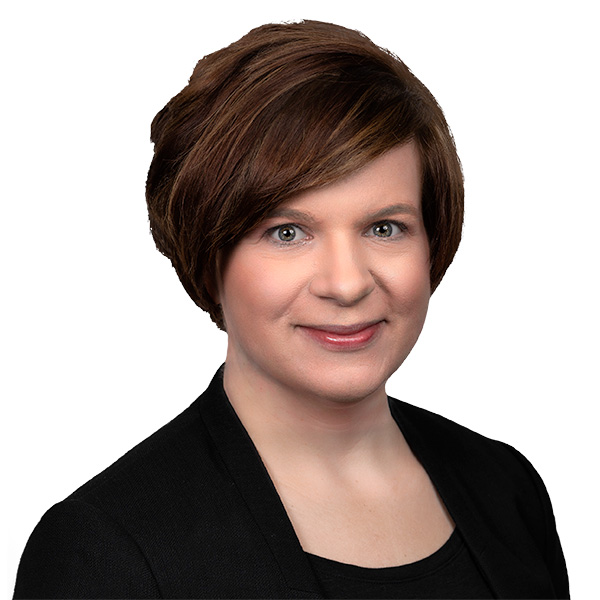 GIMLI, MB – When asked about the government’s plans to address the hay crisis Minister Eichler’s office said he was busy campaigning and it’s a matter best left to campaigning political parties.

According to Sarah Pinsent, NDP candidate for Interlake-Gimli, that's simply not acceptable.

“During my travels throughout the Interlake over the last several months cow calf producers tell me about the desperate situation they face with respect to feed shortage, and deteriorated pastures,” Pinsent said. “They are pleading for assistance to be able bring feed from areas that are not feed deficient in order to carry their herd through to next year.”

“Producers need assistance now. An election shouldn’t prevent the Minister of Agriculture from meeting his responsibilities to farm families. If this was a flood or a major forest fire the government wouldn’t hesitate to act,” Pinsent said.

On August 19th, 2019 Pinsent wrote to the minister asking “that your government immediately announce a disaster mitigation policy to assist these farmers in the Interlake .. [and} ... other areas of the province where farmers are in similar circumstances.”

The minister’s office replied that “during the provincial general election period, the Minister is unavailable to respond,” and suggested that the Deputy Minister might respond. A day later the Minister’s office indicated “upon further direction and due to the nature of your letter, it is recommended you direct your inquiry to the appropriate political party for their review and consideration.”

“Clearly, no immediate action is forthcoming from this government!” Pinsent said categorically that if Wab Kinew and the NDP are elected on September 10th they will take immediate action to provide assistance from the province similar to that provided in previous times of crisis.

Pinsent noted time is of the essence. “This drought not only impacts these farm families but is having a ripple effect on all the rural communities where they shop and do business.”