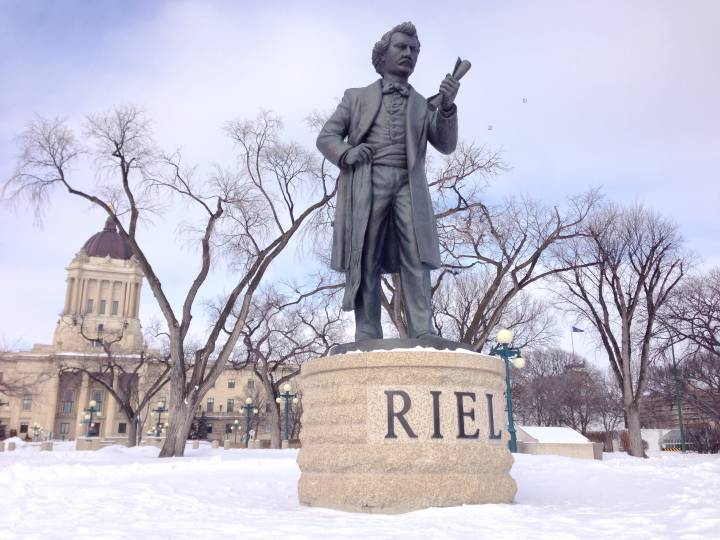 In 1869 Louis Riel led a progressive provisional government that adopted a List of Rights based on a multicultural, bilingual and inclusive vision of a province that respected the rights of Indigenous and minority communities. The Government of Canada sent emissaries to negotiate with Riel and eventually accepted the List as the basis for the Manitoba Act, which established Manitoba as a province in Canadian Confederation. The name “Manitoba” was also submitted by Riel to the federal government and was accepted.

Kinew’s bill also amends the provincial education curriculum to acknowledge Riel as Premier and outline his contributions to the province so that young people learn about his progressive vision for a fair and inclusive Manitoba.