Kinew Would Invest in Health Care, Jobs, and Roads in Northern Manitoba 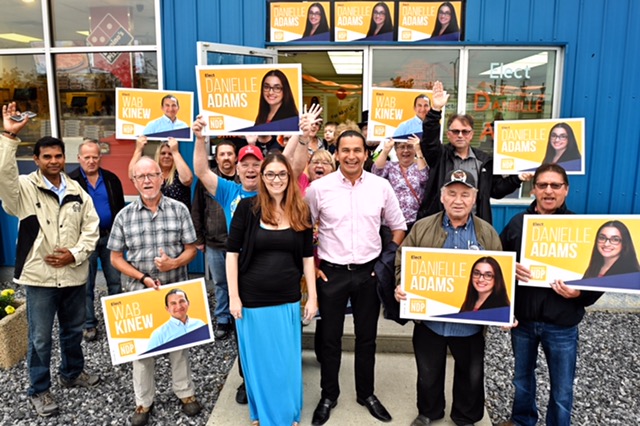 Thompson — Wab Kinew would work to undo the damage that Brian Pallister’s cuts have caused in northern Manitoba. Kinew outlined his northern platform, which is based on fixing Pallister’s healthcare crisis, creating good jobs, and keeping life affordable.

Kinew is visiting Nisichawayasihk Cree Nation, Thompson, and The Pas.