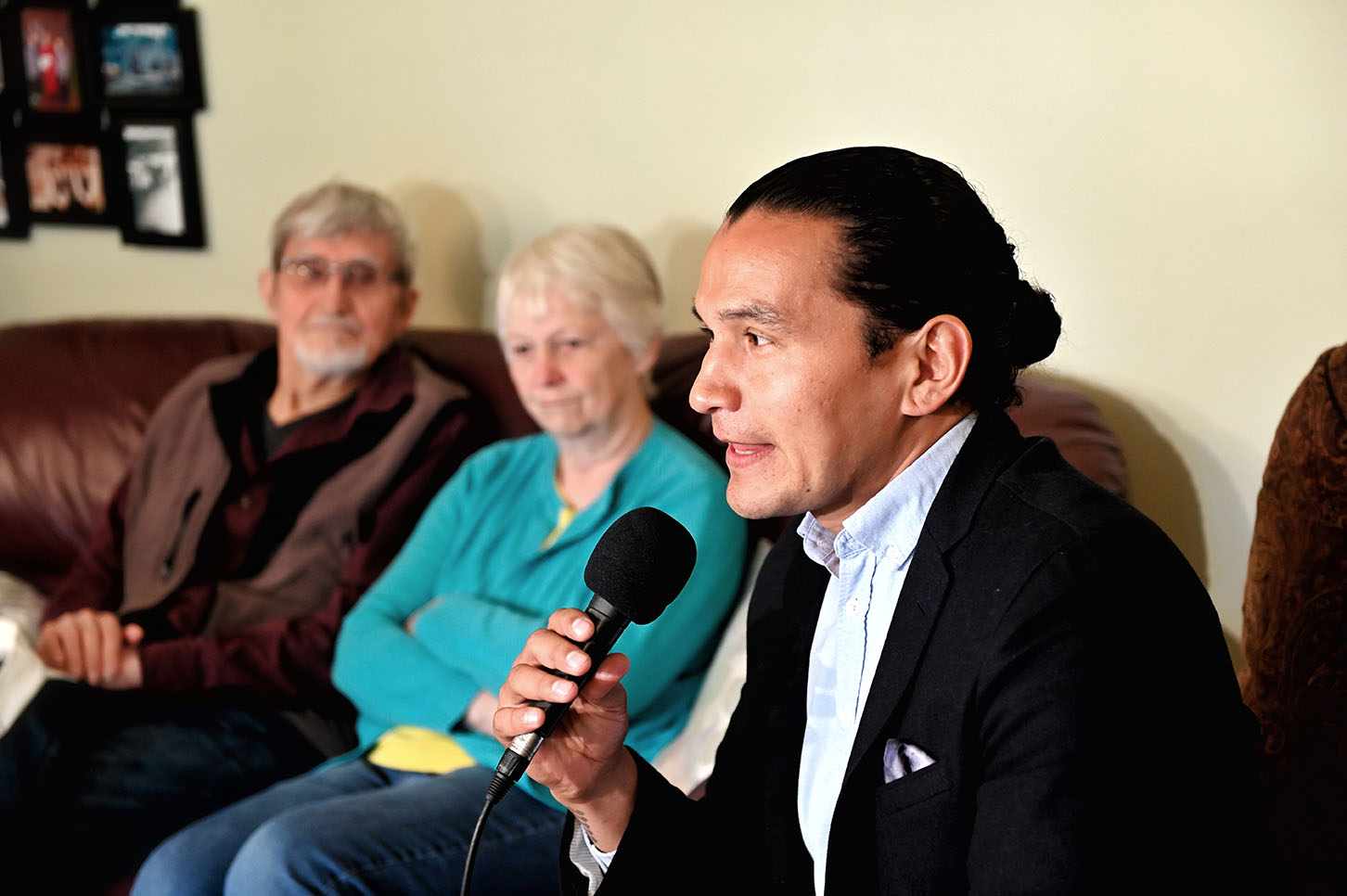 “Home care in Manitoba is the oldest comprehensive, province-wide, universal service in Canada. It has been cherished by Manitobans ever since the NDP introduced it in 1974,” said Kinew. “We know the Conservatives don’t believe in public home care. They tried to privatize it in 1996 under Gary Filmon until the public stopped them. Now they’re trying again under Brian Pallister.”

Pallister chose to spend much more – $15.7 million – on the two private, three-year contracts than it would have on the public equivalent. This reminds us that private home care is more expensive and wasteful.

Simply by cancelling Pallister’s privatization, Kinew would save money that he would reinvest in better care. Among other things, this would allow more time for visits so they reflect the care offered.

“Patients deserve to be treated with respect. That means not being rushed when they are being given a bath, for example. But Brian Pallister’s plans to change home care aren’t about dignity or respect for patients any more than his choice to close ERs is,” Kinew said.