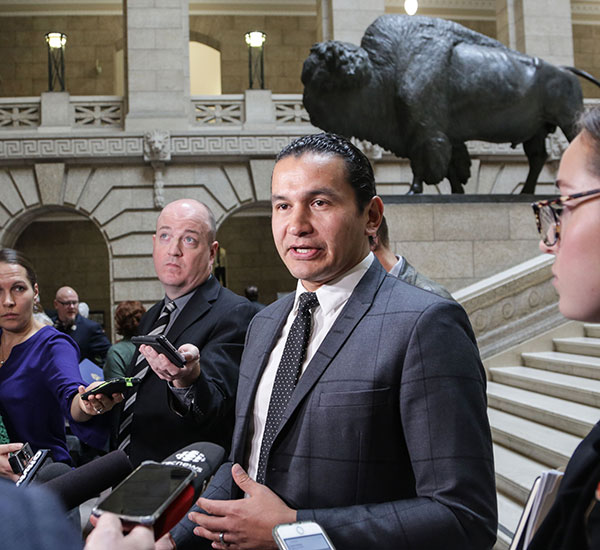 Winnipeg, MB – Manitoba NDP Leader Wab Kinew pointed to the Pallister government’s cuts to health care as the cause of growing wait times for priority surgical procedures. Wait time benchmark numbers were released by the Canadian Institute for Health Information on Thursday.

“These numbers reveal our health care system has been deeply damaged from Brian Pallister’s cuts,” said Kinew. “Fewer Manitobans are having the surgery they need in time, meaning they are waiting for months in pain and discomfort. This is what happens when the government only focuses on cutting costs and ignores the needs of patients.”

Kinew noted the previous NDP government had been making steady progress on improving access to hip, knee and cataract surgeries within the recommended benchmarks. In 2014 71% of Manitobans needing hip replacements got surgery within the timeline—a 22% improvement over the Pallister government’s rate.