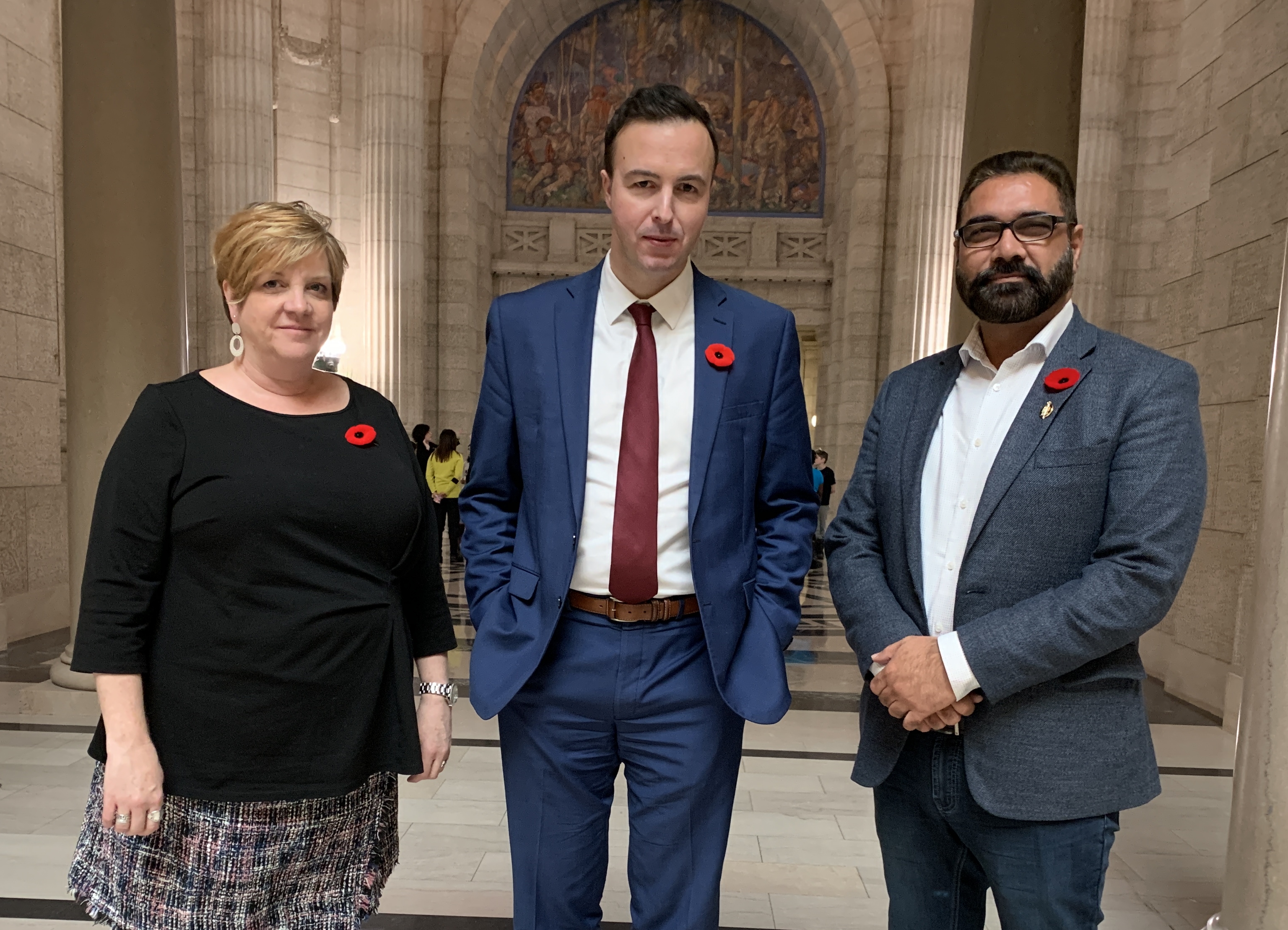 Joined by NDP Leader Wab Kinew, Mintu Sandhu, MLA for The Maples and critic for MPI and Lisa Naylor, MLA for Wolseley and Environment and Climate Change critic, Sala noted that it has been more than three years since some of these important committees have met.

“Manitobans deserve accountability and transparency - and they deserve to have their important questions about the future of online services at MPI, rate increases for hydro, thefts at Liquor Marts and government control of WCB answered”, said Sala. “The Pallister Government is undermining the independence of our Crowns and continually interfering in their operations for their own political purposes - it’s time Manitobans have their questions answered”.

The last time the Standing Committee met for each Crown Corporation was:

“Given the many instances of political interference and tampering in the affairs of our Crown Corporations these past several years, it is long past time the Pallister Government allow Manitobans a say,” said Sala. “These committees need to be called and they need to be called quickly - every day without answers is a further disrespect to our democracy and the traditions of our legislature”