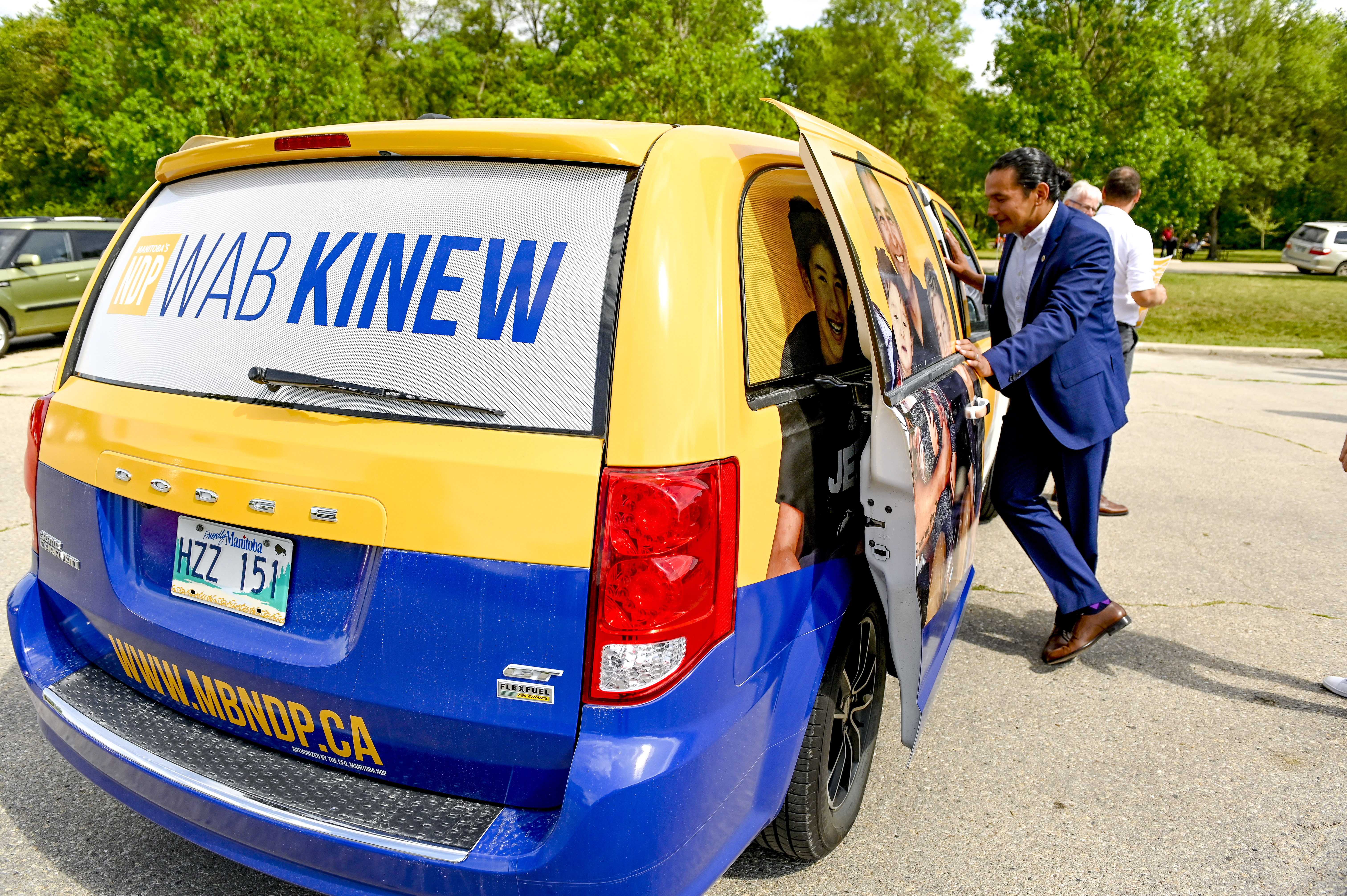 The campaign van is a 2019 Dodge Grand Caravan.  According to Natural Resources Canada, the combined fuel economy for this vehicle is 11.8L/100km.  Myclimate.org’s carbon offsets calculator shows that the emissions of driving 20,000km at the rated fuel economy is 8.6 tonnes.  Manitoba’s NDP purchased 10 tonnes of offsets to cover emissions from the tour van, and to account for any additional carbon footprint of the campaign, including secondary vehicle usage.

The following projects are being supported with these offsets: